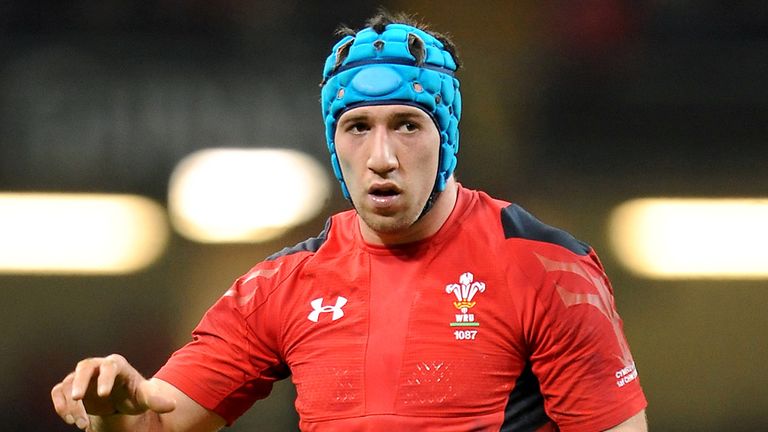 After that mishap, he was taken to a hospital. The incident took place on 19th March. And, a week later, he was still not able to watch TV for any length of time as it was triggering a headache. However, the 26 year old player, who landed on his head, did not damage his sight.

Gruff Rees, the Ospreys backs coach, said that Justin has been resting up and had no part in the work that they have been doing. He was in the office previous Friday and he had a tough old week of it in terms of being inactive at home and really not being comfortable in getting out and about. They are not putting any pressure on him to do anything but sit on the sofa.

He further added that as he has been shown with other people earlier with these things, you have to be wary, sit back and look at the long-term betterment of these players. Therefore, they are not offering any thought into when the next game for Justin would be. Probably, they would just sit tight and see the season out and get to the summer. It was a really hefty blow. He went to hospital for the evening and there was nothing in terms of active recovery for a fair while.